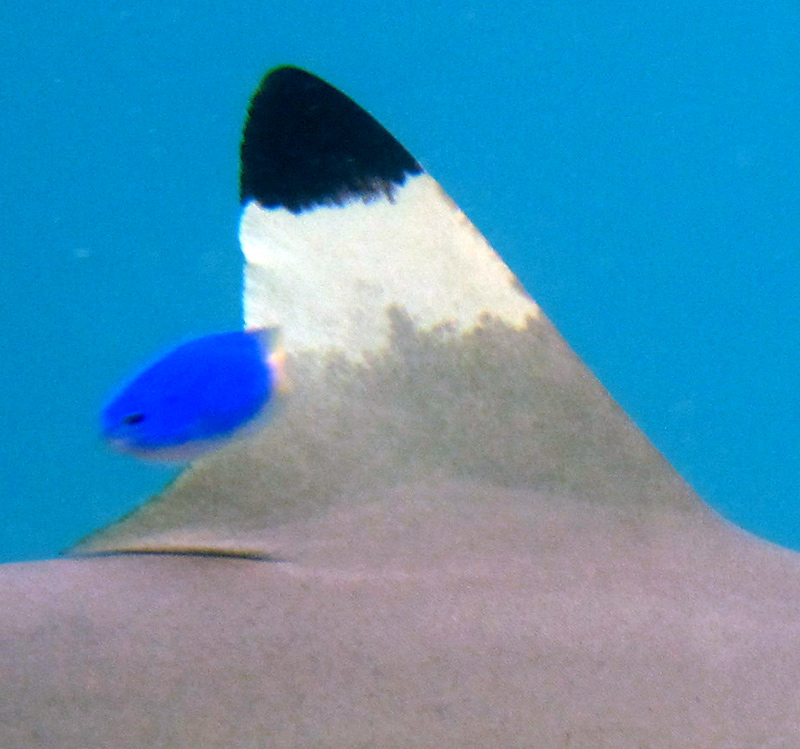 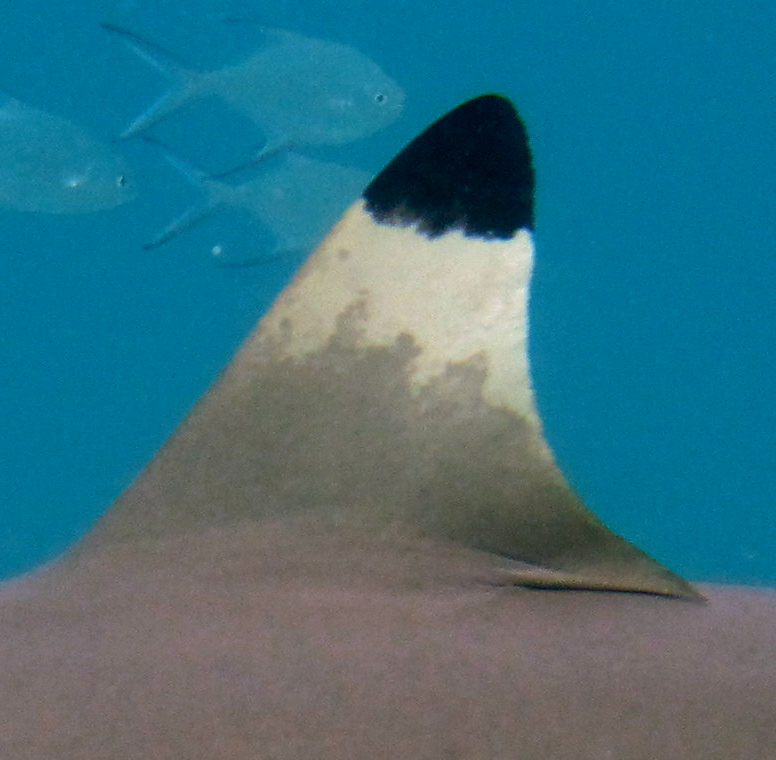 I thought "Dorthe" was gone for good after several years without sightings, but in 2011 she was very much back. Currious and pregnant. She was actually photographed by Scott Nosenco i November 2008 (see below) and videoed by Yasmin in January 2016 Link 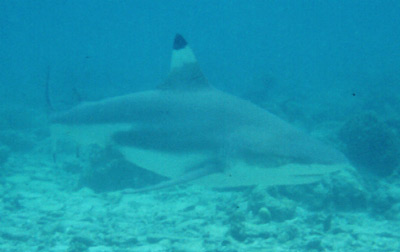 Hin Phae, November 2008, This photo is taken by Scott Nosenco. 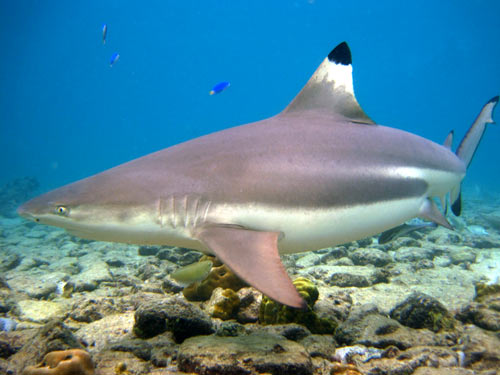 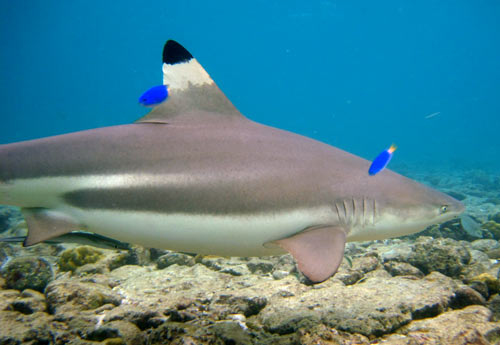 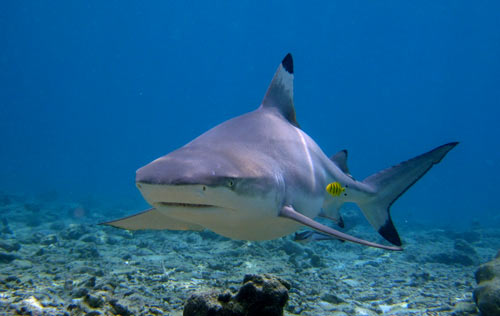 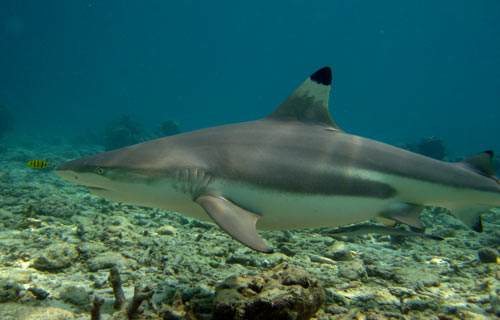 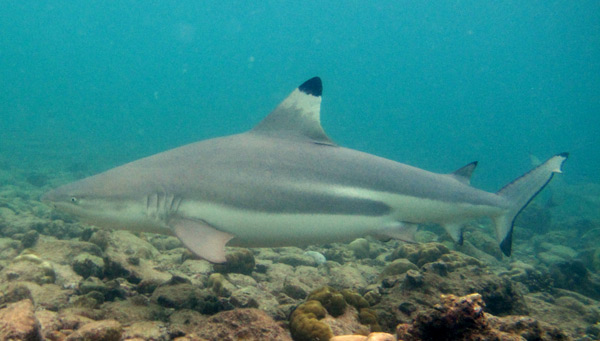 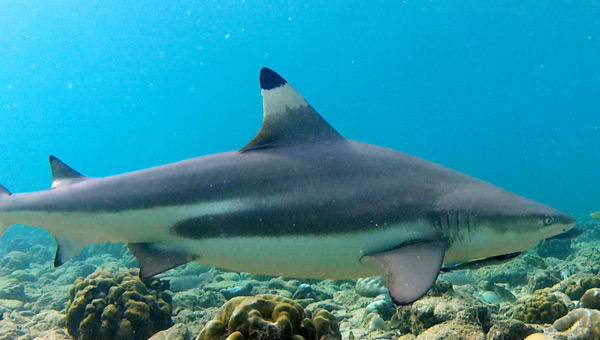