A big Bull Shark at deep water near Hin Daeng

This shark, which is found in all seas, is very rarely encountered by divers in Thai waters, as it prefers deep waters. It has a reputation of being a bold, and in some places of the world, very dangerous shark. The Bull Shark is able to live in freshwater as well as saltwater, and is known to travel many hundreds of kilometres up the big rivers. The big sharks of South American Nicaragua Lake are believed to be Bull Sharks as well.

I have only encountered this heavy build shark, with the rounded head and grey-brown body with no distinct markings on the fins, on a few occasions. One day 7 Bull Sharks at the same time, came up from deep waters at Hin Daeng to have a pretty close look at me. Very exciting! All these sharks were the same size: about 2 meters long. Later I have again seen Bull Sharks at Hin Daeng.

Mads Frese. January 2010: Some more news from Koh Tao. We are still seeing bull sharks every day at Chumphon Pinnackle, both grown-ups and juveniles, so it's super to see several generations. A good sign.
18.01.10   25 meter down. We dived aprox. 30 meters from the reef and 5 big beautiful bull sharks came and surrounded us. They followed us all the way up to 14 meters of depth. Fantastic dive. They came very close, about 1 meters distance between them and us. The sharks were about 3 meters plus. Big and beautifull.

The sharks disappeared again, but then in 2012 Rocktopus Divers write:

"It has been a long time since we have had Bull Sharks around Koh Tao. We use to be able to guarantee shark sightings at Chumphon Pinnacle during certain times of the year. Sometimes we were able to see up to 10 sharks at a time. In 2010, one of the hottest years on record ever, Koh Tao suffered a bleaching event where lots of coral were damaged and the sharks (usually at Chumphon Pinnacle) disappeared. Luckily for us, the coral has now recovered, but the sharks left and didn’t return…until now!!! For the past few weeks, we have been fortunate enough to dive with Bull Sharks at Sail Rock. These amazing creatures are the highlight of any dive. They should not be feared as you have more chance of a vending machine causing you injury than a shark. BUT they should be respected!!! Without sharks, the marine ecosystem would no longer function, meaning huge problems for the planet as a whole. We run a Sail Rock trip every Sunday to give our divers the chance to see the sharks (and the best dive site in the Gulf of Thailand)."

Unfortunately they did not stay as you can see:

"They started to appear at this dive site (Sail Rock) back in July last year, then they suddenly disappeared in November. No longer there, and no one has seen one since, that i am aware of. Not good news at all." 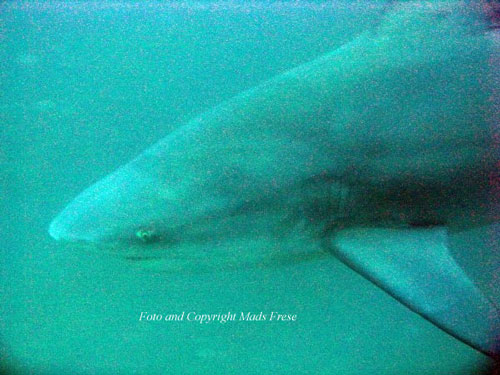 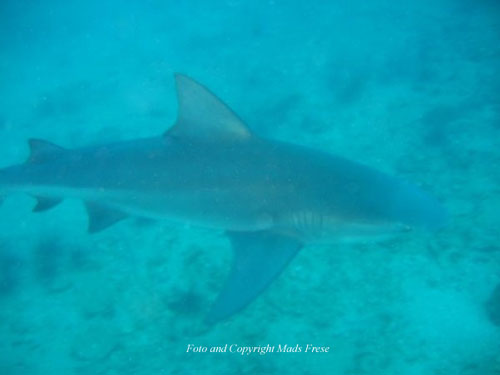 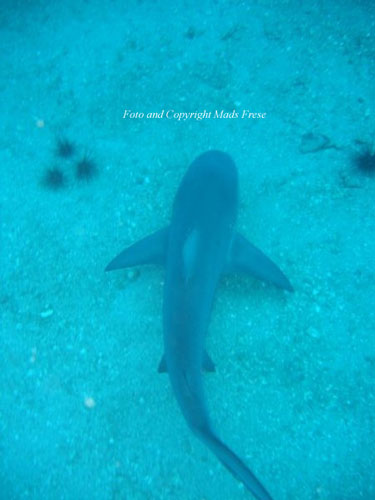