Home    Next page    List of all sharks    Compare blacktips

At the moment (2019) 332 different individual sharks have been registered starting from January 1993. Of these 88 have been identified as males. 150 sharks are individuals seen more than 1 year, some of them 6-7 years in a row. Two sharks "Pen" and "Mai" have been seen from 2006 as well as 2019. There is evidens of mating in the month of July, as several of the females have fresh bite marks on their bodies. From the photos it can be seen that even deep bite marks and bruises will heal completely. Look at "Noi"

Number of sharks registered by photo and log the different years:

This year (2019) in July there were at least 102 different sharks which is the best so far. I saw up to 27 sharks at the same time and have identified 102 different individuals to PhotoID. 35 of the registered sharks were males. Very young sharks (40 cm) to adult pregnant females. 62 sharks are sharks known from previous years and 40 sharks are new ones. Again Pen and Mai from 2006 were seen. Two sharks were seen with hooks this year. With the help of Shark Guardian and others we hopefully can keep the blacktips of this area from the soup bowls.

If you see sharks around Phi Phi and are lucky to get a photo please mail it  with the following information:

Estimated size of the shark:

The photo should be of the RIGHT SIDE of the animal

Should the shark be observed more than one year it gets a name.

The following specimens have been recorded at Long Beach, Hin Phae and Phi Phi Leh: 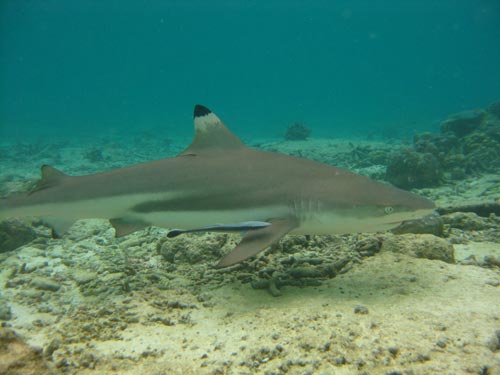 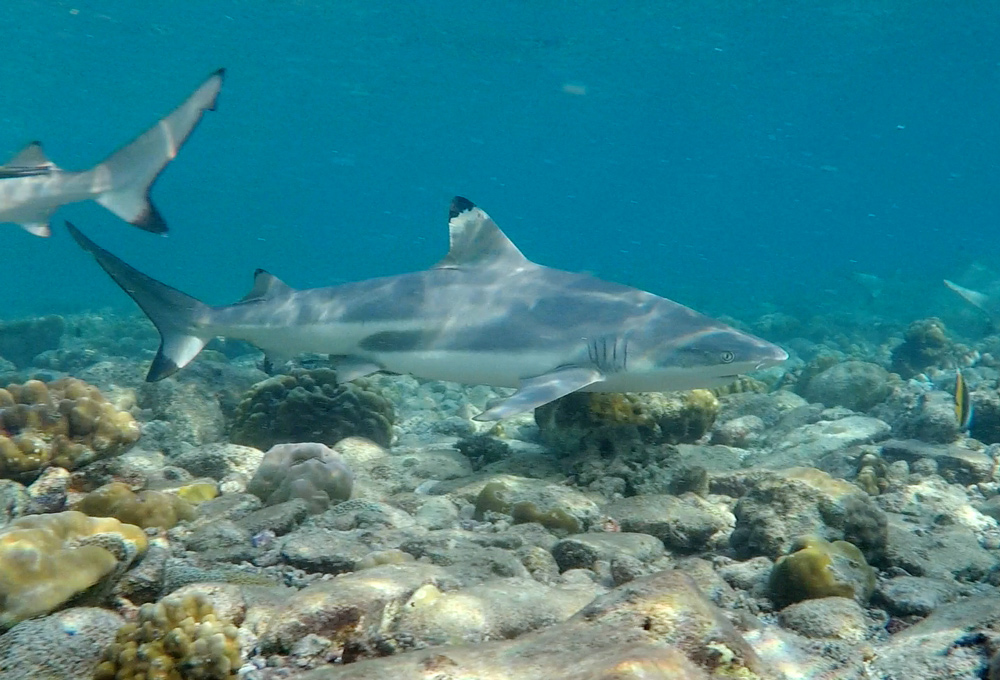 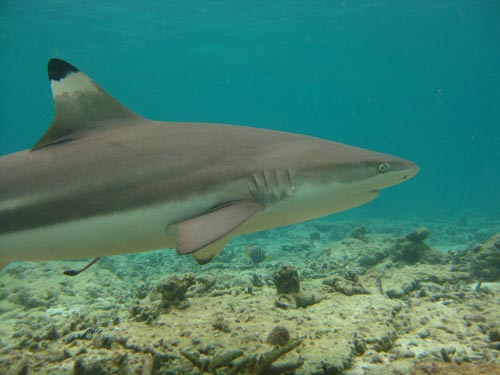 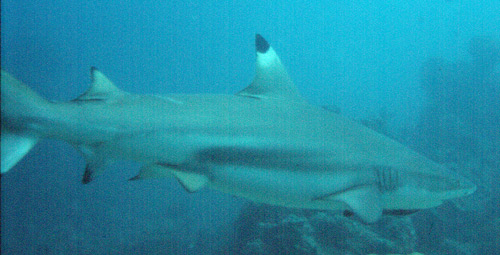 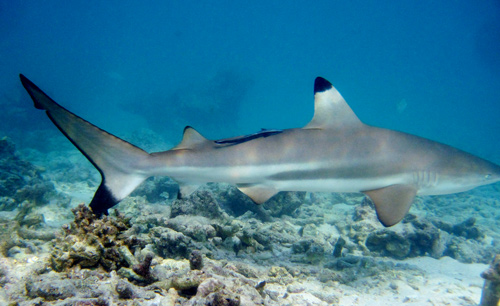